A specialist in Phobias based in Cheltenham

CONQUER WHAT
HOLDS YOU BACK

I will instill confidence and praise in my patients that go beyond their treatment as a personal goal, not a professional one.

Phobias are very common many of us will be affected by a phobia at some point in our lives and they can take many forms. Although some phobias seem to have a genuine protective purpose – such as a fear of heights or fear of snakes – many seem to be totally irrational.

The origin of a phobia can often be associated with a traumatic or unpleasant event earlier on in life, although can also be triggered during a time of high anxiety. The subconscious, noting high anxiety, steps in with a panic behaviour which we can then begin to associate with an object, place or event. Fears and phobias can be extremely debilitating and restricting in many areas of life. When faced with overwhelming feelings, the mind goes into survival mode, and looks around the environment for the cause of the danger.

Whilst almost any object, situation or place can act as a trigger, the most common phobias include:-

And there are many more,

Phobias usually become a problem when the mind picks the wrong source of danger, or where it ‘generalises’ the source to include other items which seem irrational to be afraid of. An unchecked phobia can continue to generalise over time until it becomes difficult for a person to do anything without fear – known as agoraphobia, or fear of panic attacks.

Once our mind has selected what it thinks is the cause of the danger, the memory and its associated emotions are usually buried out of conscious awareness and used as a reference point for future encounters. This is partly to protect us from the emotions, and partly so that we cannot interfere consciously with this survival mechanism.

This is why phobias are so hard to control consciously, and why people often believe that they just have to ‘live with’ their phobia. In reality, a phobia is simply a learned response – you were not born with your phobia – and anything that is learned can be un-learned!

In fact, psychologists have suggested that we are born with only two inbuilt fears – the fear of loud noises (which is expressed in the startle reflex) and the fear of falling (which people with fear of heights trigger inappropriately).

IT IS NOT TOO LATE TO TAKE BACK CONTROL AND IT IS NOT AS HARD AS YOU THINK!

Hypnotherapy is so effective in helping people to overcome phobias because it allows us to find and safely release the emotions of the sensitising event, which originally caused the phobia. And with the unhelpful emotions gone, the mind no longer has a reference point for the phobia, meaning the phobia just disappears. This can usually be achieved within three to five Sessions.

The great thing is that it doesn’t matter how long you have suffered your phobia – I have worked with clients who have suffered from phobias for 40 or more years who have been helped in a short amount of time.

CONQUER WHAT HOLDS YOU BACK

Get Help With Your Phobia

Hypnotherapy is so effective in helping people to overcome phobias because it allows us to find and safely release the emotions of the sensitising event, which originally caused the phobia. And with the unhelpful emotions gone, the mind no longer has a reference point for the phobia.

Real change can happen in only 3 - 5 sessions.

Provided by a fully trained expert who is passionate about helping you overcome the issues holding you back in life.

Hypnotherapy is a fast, effective and powerful tool to improve your phobia.

Having spent 25 years working at senior manager level in the corporate sector, Tim personally understands the stresses, anxieties and demands of both corporate and personal lives.

Tim is a member of the General Hypnotherapy Register, which is the professional association for therapists in the United Kingdom.  He adheres to all the codes of conduct and subscribes to the continual professional developmental training. 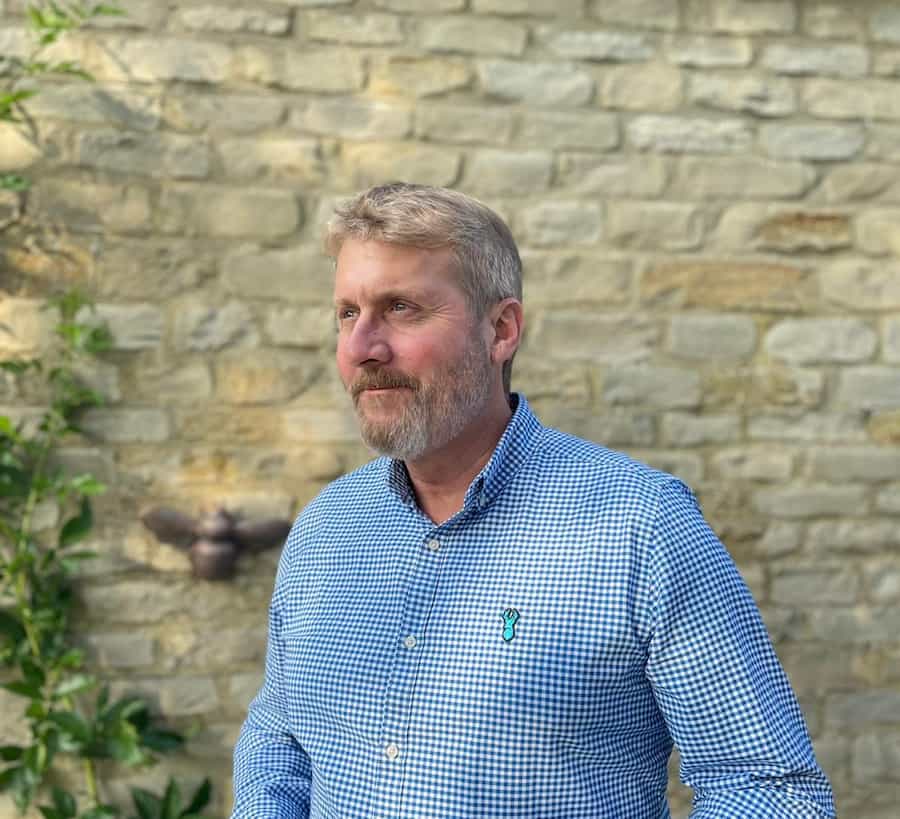 “The hypnotic state makes the person better able to respond to suggestions. Therefore, hypnotherapy can help some people change certain behaviors, such as stopping smoking or nail biting. It can also help people change perceptions and sensations, and is particularly useful in treating pain“. – WebMD

Following an extensive review of the existing literature on hypnotherapy, the British Medical Association concluded that hypnotherapy was not only effective but may be ‘the treatment of choice’ in dealing with anxiety (‘psychoneurosis’) and stress-related (‘psycho-somatic’) disorders:

‘When you believe yourself to be master of your thoughts, you become so’.